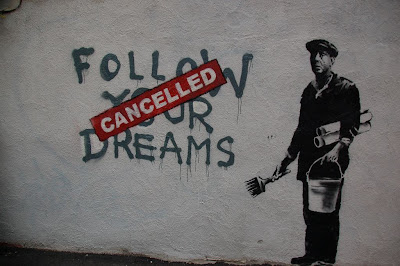 “Nothing in the world is more common than unsuccessful people with talent, leave the house before you find something worth staying in for. ” 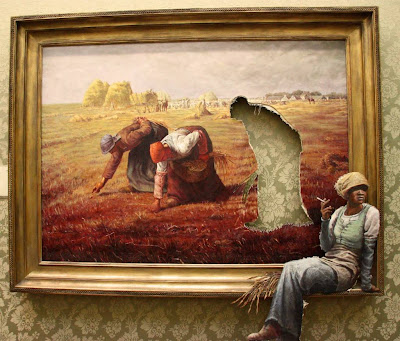 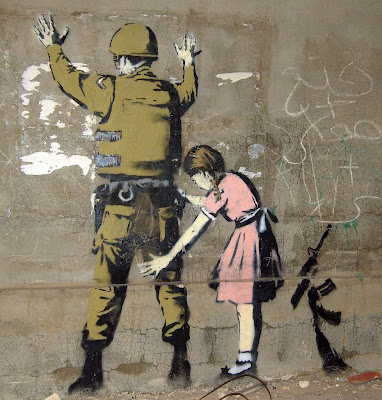 “Think outside the box, collapse the box, and take a fucking sharp knife to it.” 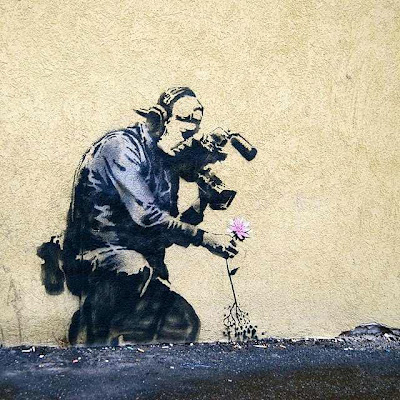 “You’re mind is working at its best when you’re being paranoid.
You explore every avenue and possibility of your situation
at high speed with total clarity.” 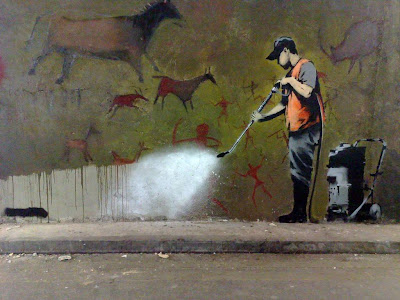 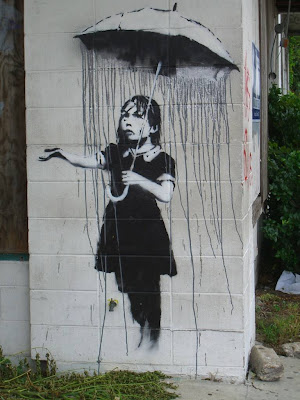 “People who get up early in the morning cause war, death and famine.” 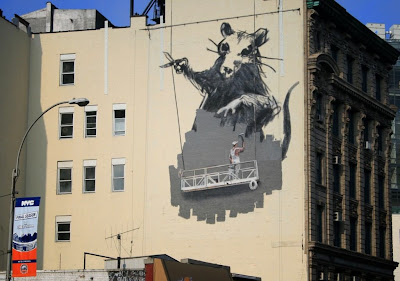 “My main problem with cops is that they do what they’re told. They say ‘Sorry mate, I’m just doing my job’ all the fucking time.” 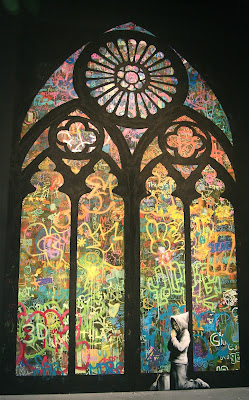 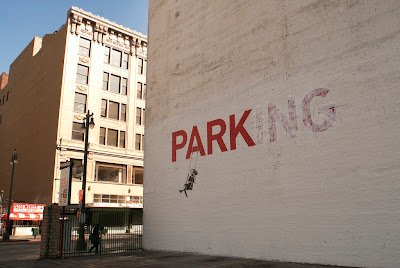 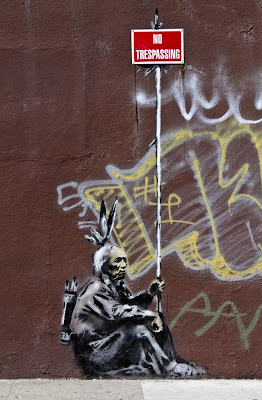 “Graffiti is one of the few tools you have if you have almost nothing.
And even if you don’t come up with a picture to cure world poverty you can
make someone smile while they’re having a piss.” 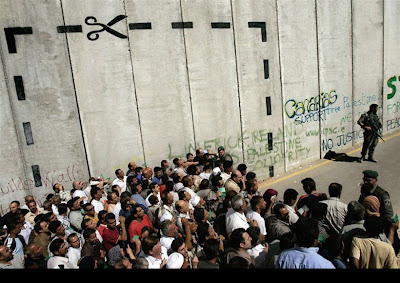 “A wall is a very big weapon.
It’s one of the nastiest things you can hit someone with.” 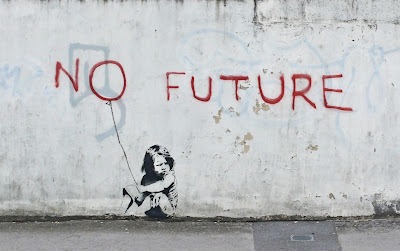 “A lot of mothers will do anything for their children,
except let them be themselves.” 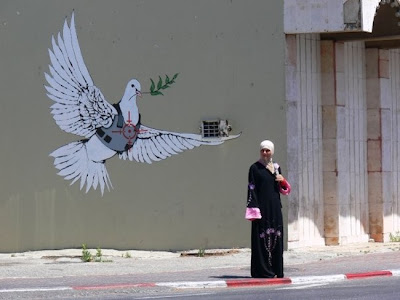 “The greatest crimes in the world are not committed by people breaking the rules but by people following the rules. It’s people who follow orders that drop bombs and massacre villages”
Banksy
streetartutopia
By Roadartist 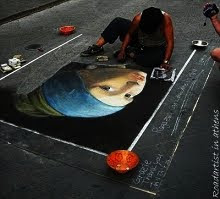 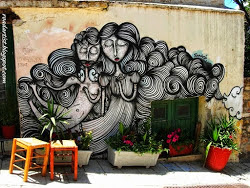 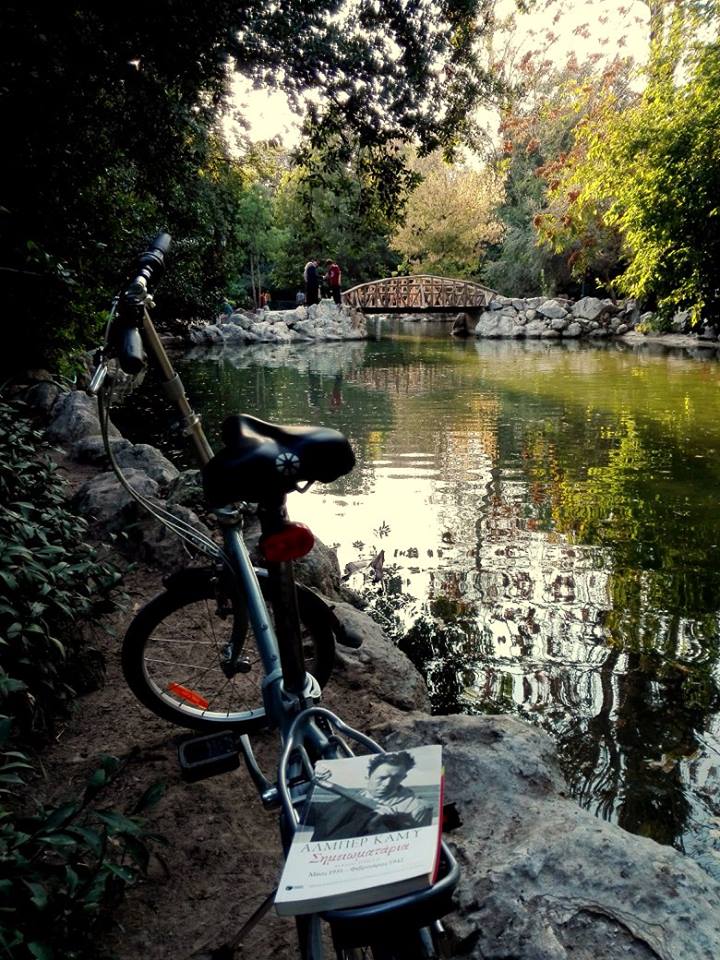